This first paragraph has nothing to do with Christmas, or anything else in my life, really.

* * *
I dreamed I met this actor at a (fairly empty) bar. I then proceeded to tell him that I loved his work (walking around the house using his "I'm so changeable" line on my husband) but really only watched the show for the Jim Gaffigan cameos.  When I woke up, I realized that Gaffigan doesn't make an appearance in the new Sherlock series.  Did I just give the BBC a stellar idea? I think so!
They probably won't thank me.
* * *
Now, a merry little re-cap.

We had several very nice celebrations of Christmas.

Well, GBaby didn't enjoy herself so much. 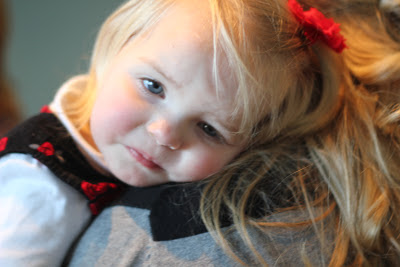 But she's better now. Back to her regular self.

And WBeans claims that she didn't get any presents that she liked. 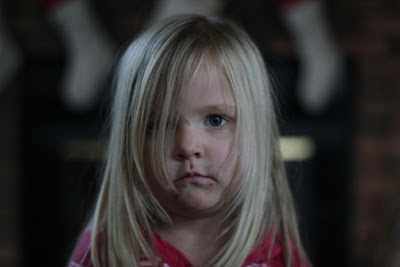 But I've noticed that she's played a lot with them anyway. Plus, she obviously had plenty of chocolate for face decorating.

After Christmas, we were blessed with snow to help us struggle through the remainder of 2012.
I love pretty snow. 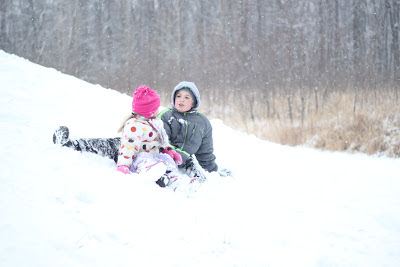 I love when my kids play in the snow.  It saves me emotionally.

But today we have to get back into schoolwork. 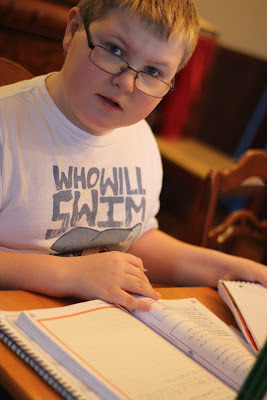 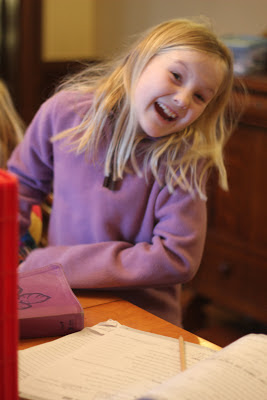 Some of us are obviously more excited about this than others.