It's been Happy New Year for nine days now.

And Happy Snowed In for nearly that long, I think. That part of my mind that records the regular passage of time has sort of slipped off its track a bit. 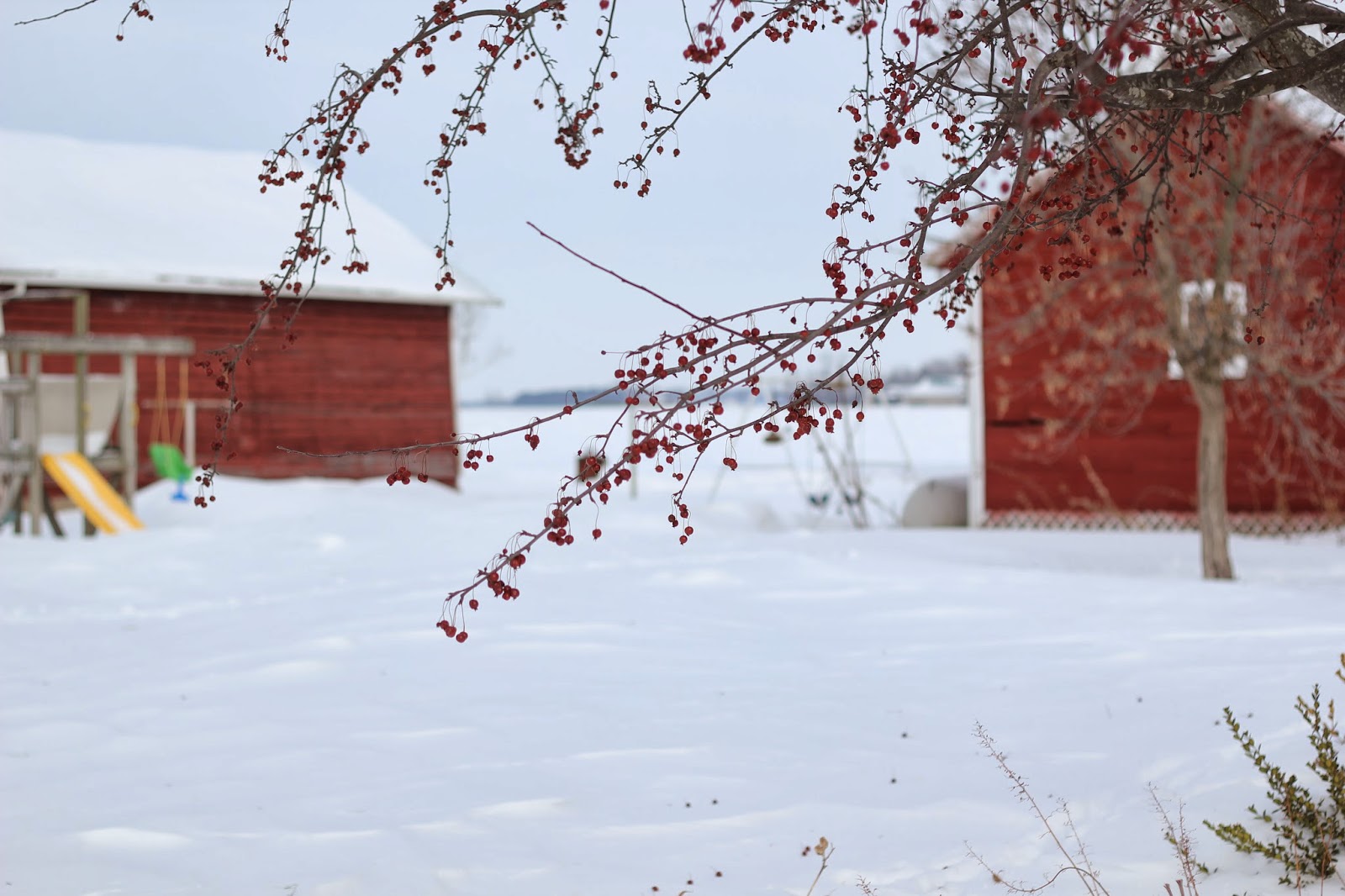 Who was it that wasn't ready for Christmas break to be over?
Oh yes, that was me.
For the most part, I have enjoyed this little house-bound spell with the aftermath of a blizzard.  The first couple of days I ventured out to the barn to do the kids' chores because it was my chance to play Arctic Explorer meets Dr. Zhivago. Plus, I found a ski mask that made me feel like a hot criminal. Not really. I mean, yes, I found a ski mask, but no, I didn't feel hot. Just regular criminal.

Somewhere along the way, we discovered that we had a formerly frozen pipe. It was easy to pinpoint the location as we had a mini waterfall wake us in the middle of the night. 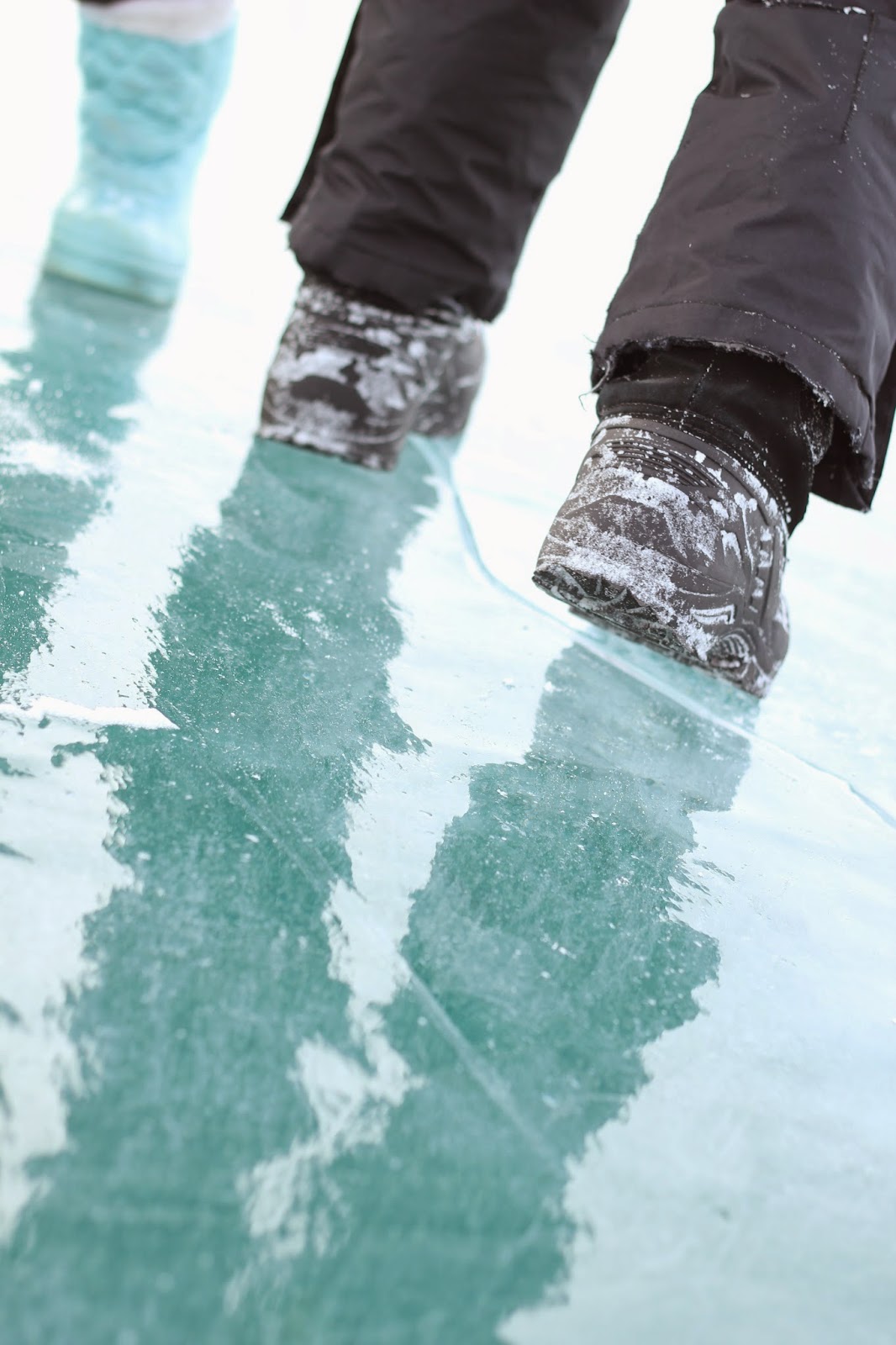 After we had sopped up the flood and reburied ourselves beneath a pile of scratchy wool blankets and heavy comforters, the Man of the House remarked, "I guess I'll call [the plumber who I hope doesn't have the Internets] tomorrow."
I didn't respond verbally. Lack of communication usually means I'm dead, as I have a genetic ability to carry on my half of a conversation (and a portion of your share too) in my sleep. But this time my words were simply frozen with shock.
"Someone else in our house? An outsider? A non-relative? A repair man?!?" [These are my un-voiced thoughts. You can tell because they're in italics.]
"So maybe you could clean up the basement a little. So he can get to the things he needs to," my escaping-from-the-house-returning-to-work-the-next-day-husband continued. 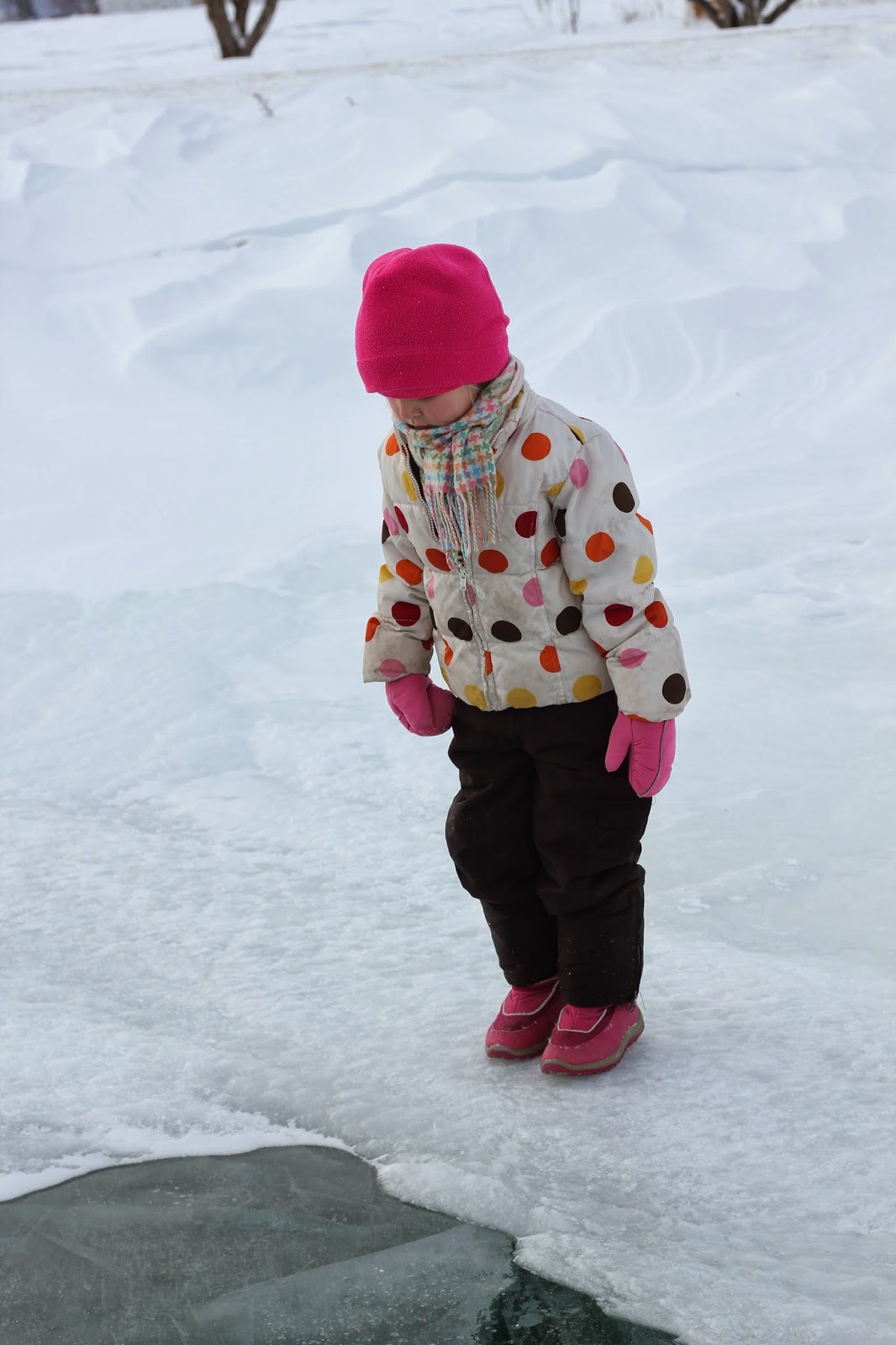 "The basement? That part of our house that I pretend doesn't exist?"
Hesitantly, I cleared my throat.
"Well, why would he have to go to the basement?  The leak is up here, in our bedroom."
"In fact, the leak is behind our bed. The other part of our house that I have intentionally forgotten."
"Because he has to get to the [element of household equipment whose name I can't remember because it lives in the basement.] So maybe just clear a path to that." 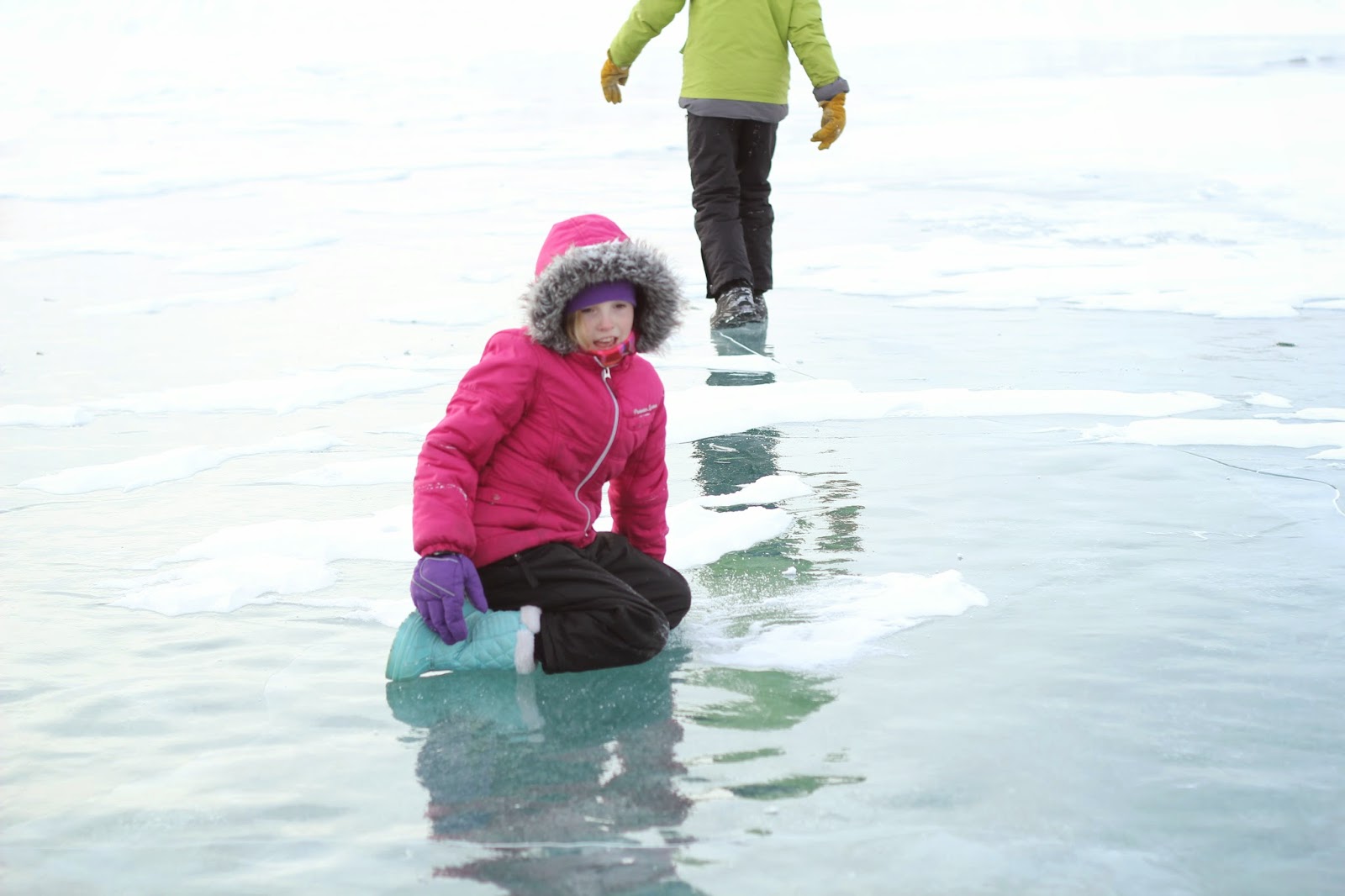 Now this [plumber who I hope doesn't have the Internets] is a very nice man. Middle-bordering-old aged, small, quiet, unassuming, extremely nice. He's so nice that I feel uncomfortable with my personality when I'm around him. I feel uncomfortable with my personality when I just think about him from a safe distance.
I also get the feeling that he probably lives in a very clean house, with a basement that could be mistaken for living space. 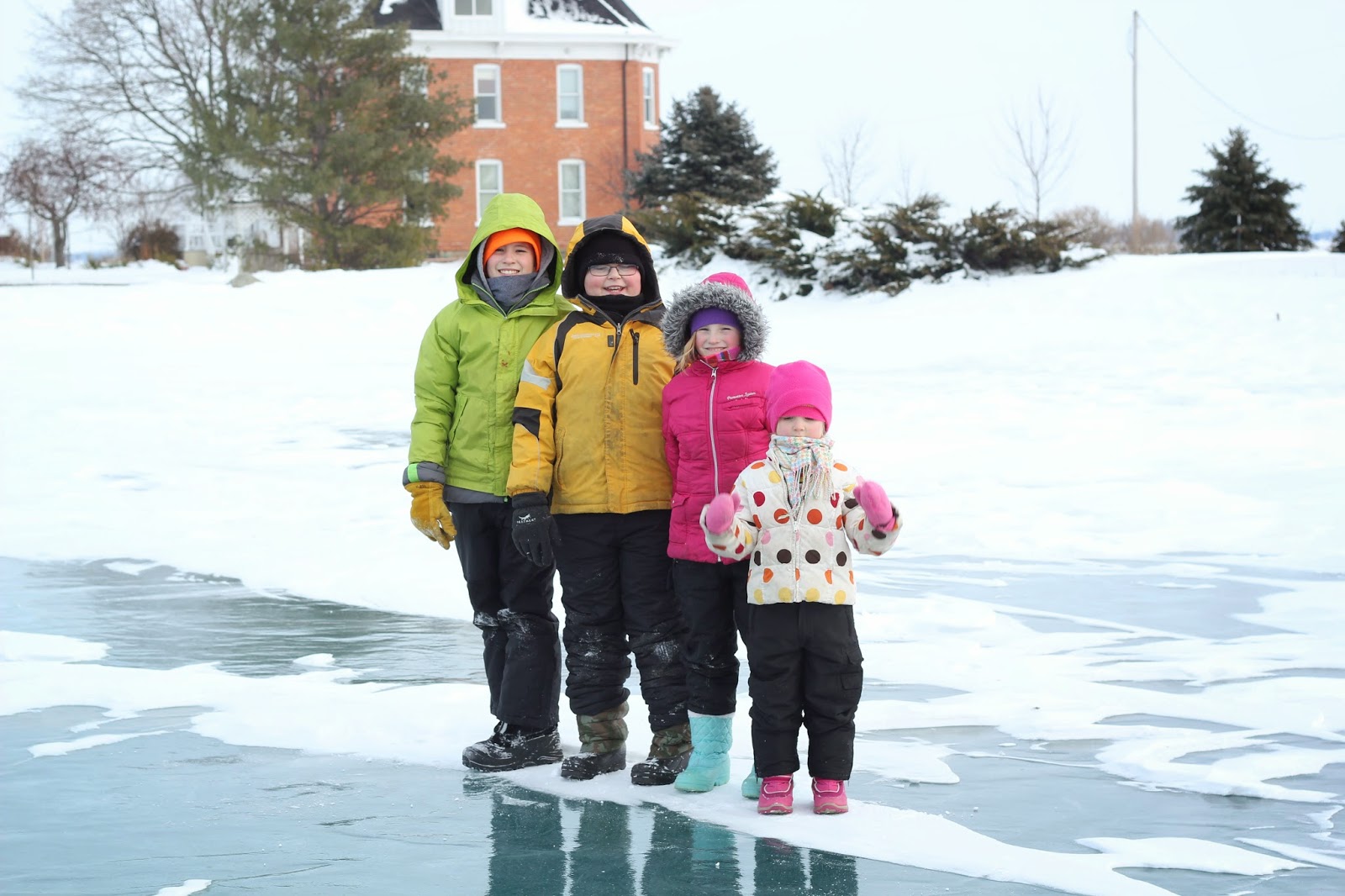 I do not live in a very clean house. I live with five children, all of whom seem decidedly anti-clean.  During this period of snowed-innishness, my facebook friends  (those true sources of encouragement and fellowship) have been neatly divided into two categories:
1. All [hashtag] snowed-in so we'll make snow-related crafts, create food out of snow, play snowman charades, bake snowman shaped cookies and cinnamon rolls, and in many other ways entertain our children with meaningful, engaging activities.
2. All [hashtag] snowed-in so I'm cleaning my house from top-to-bottom. 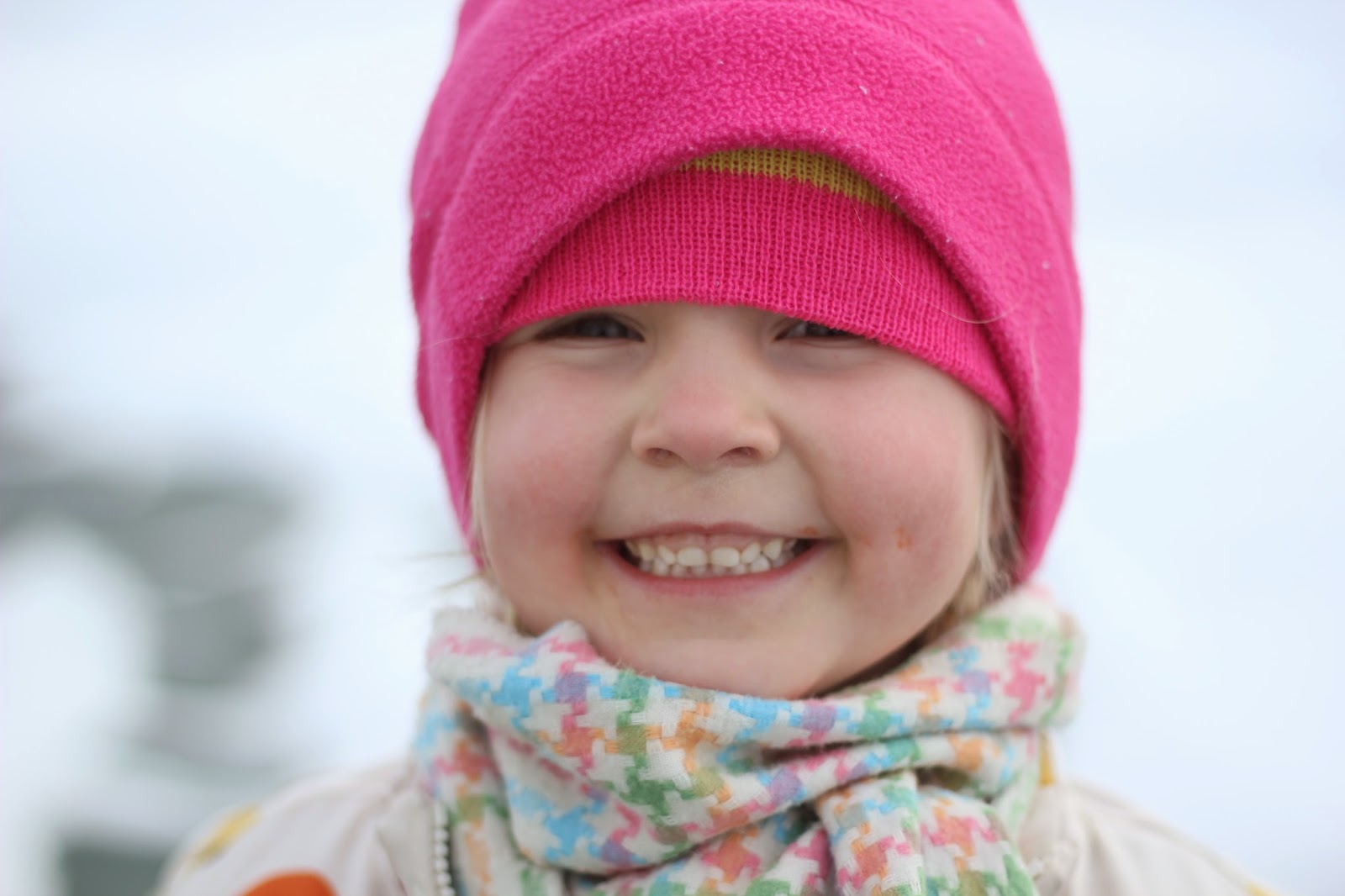 In other words, I need new facebook friends. Ones that fit into my category:
1. [no hashtag] Snowed-in with five children so I'm compulsively eating. And hiding. 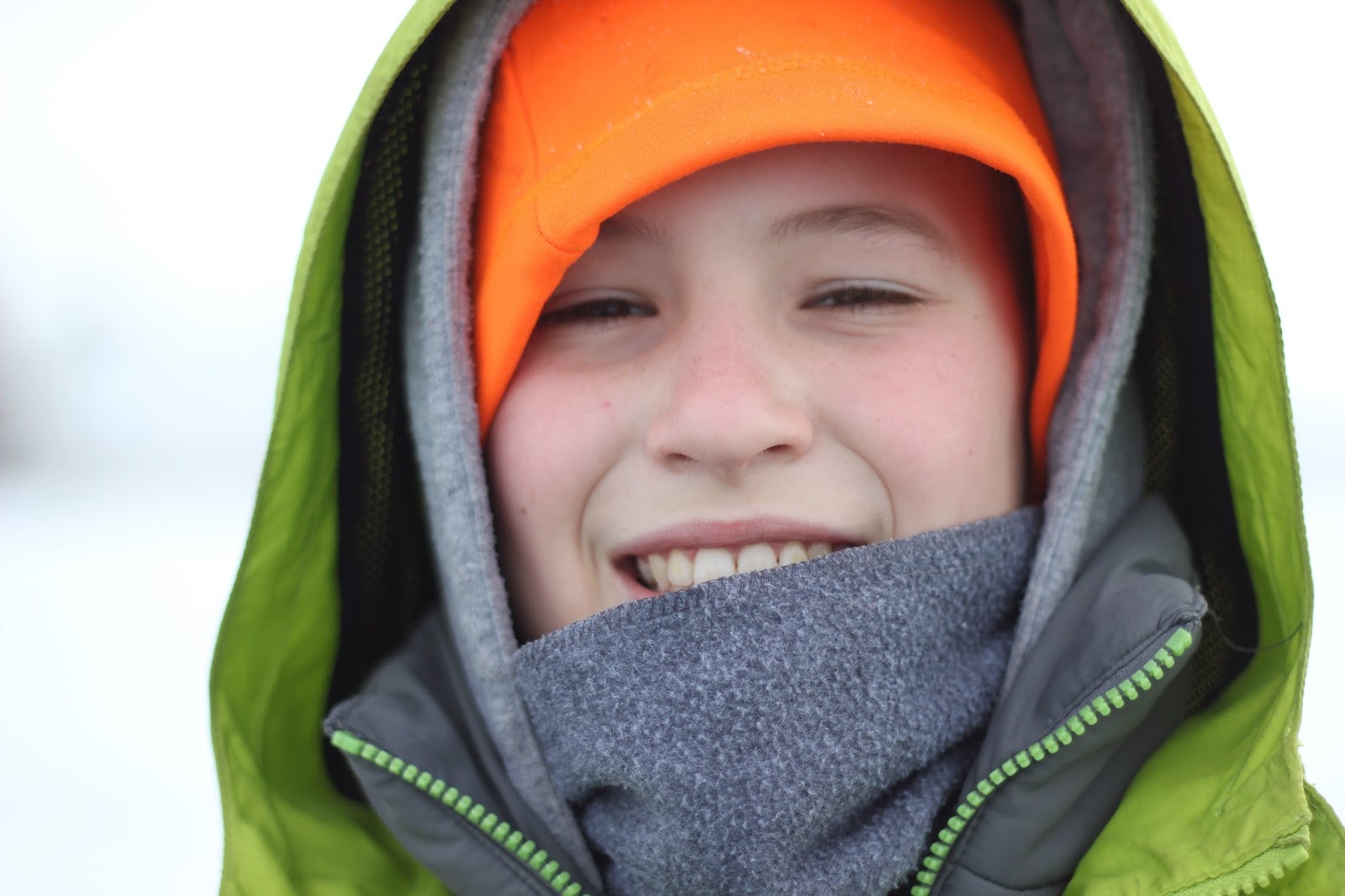 I gave my children siblings so that I wouldn't have to entertain them myself. And I don't clean so much as pick up messes, which is usually the precursor to cleaning. In my case, it's just the precursor to picking up more messes.  But threatened by the "sometime this afternoon" arrival of the painfully nice [plumber who I hope doesn't have the Internets], I cleaned. And then I entertained my children all by myself.
I didn't exactly clean as if I were expecting guests, because guests come to the civilized places: living room, dining room, kitchen and (when no one is looking) bathroom.  Repair persons seek out the uncivilized places: basements and behind bedroom furniture. It's not that I wouldn't like to bring civilization to those places, but I feel as though we must provide a habitat for spiders and dust bunnies. They were here before we were. We're visitors in their environment. 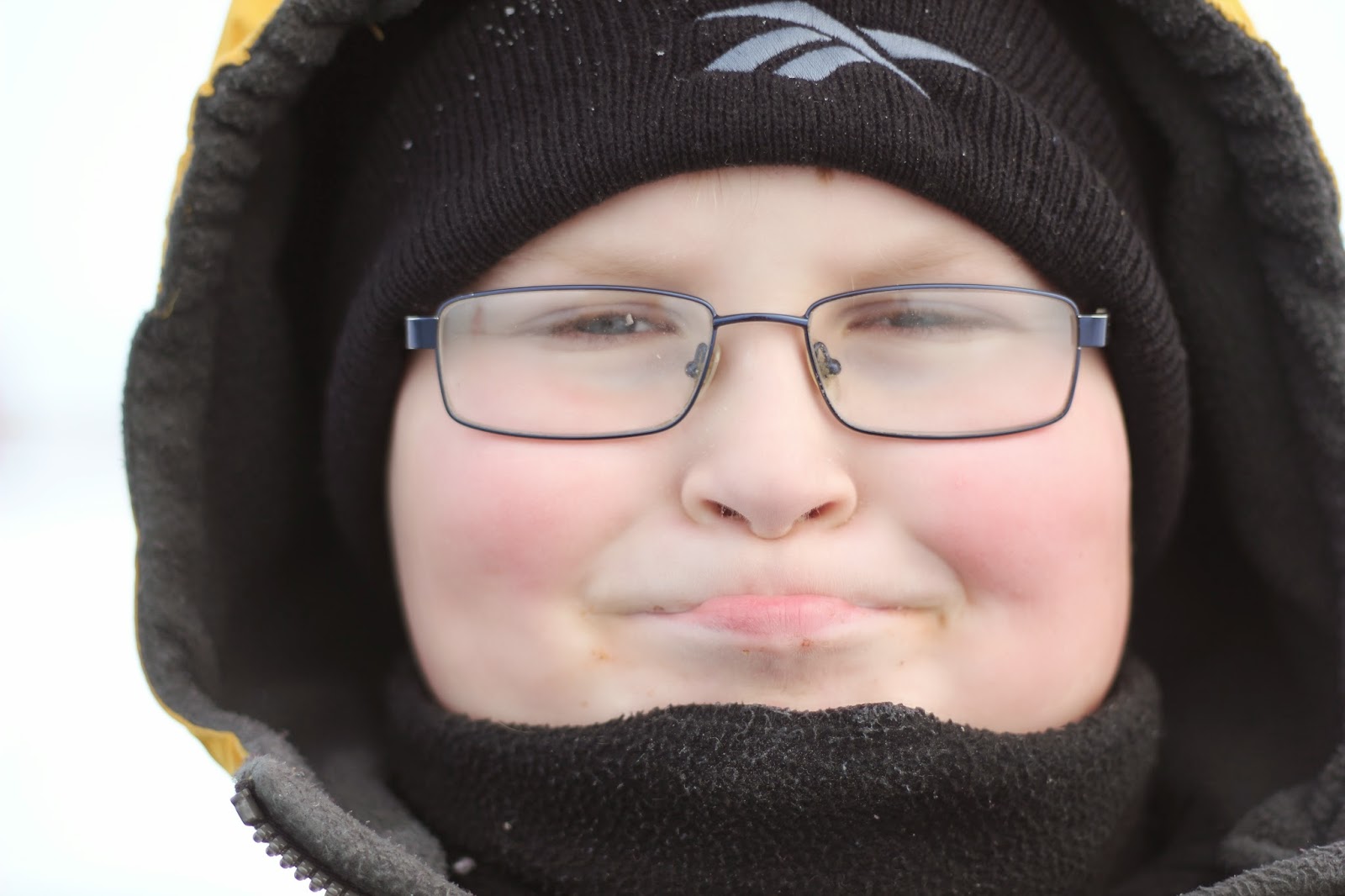 With total lack of compassion for the spider and [dust] bunny ecology, I dusted out the space behind our bed and sorted out the things hiding beneath. The sorting was a bonus, because I'm fairly sure none of the heating pipes tunnel under the floorboards.  The bonus sorting revealed that I have a lot of shoes.  I wouldn't say I have a shoe buying problem, just a shoe throwing away problem.
With similar regardless-ness, I cleared a path to where I think the [plumber who I hope doesn't have the Internets] will have to visit in the basement. Of course, I didn't do anything about the stored toys that the snowed-in children had discovered and strewn about the cellar. I just concentrated my efforts on the room where the furnace and its friends live.  Which means I found myself sorting mason jars in the middle of the afternoon. 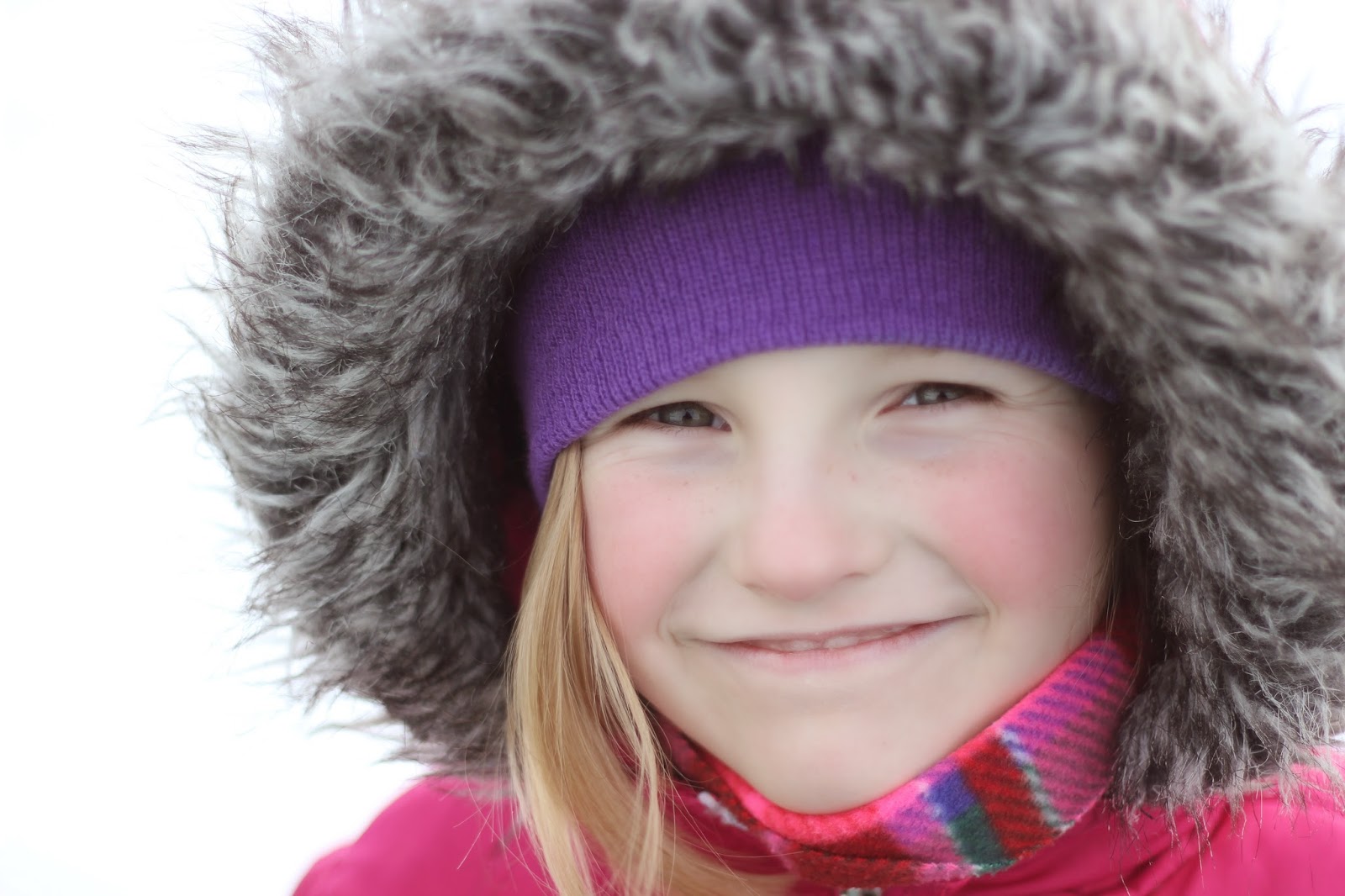 Once I had brought a small semblence of order to these hidden places of our house, the children and I ventured out on the frozen pond so they could play Arctic explorer (no Dr. Zhivago yet) and not make more messes.  I am a teensy bit nervous around frozen ponds, not just for the slip-and-slide factor, but for the break-through-the-ice-and-drown factor.  But it turns out that prolonged periods of well-below freezing temperatures freezes more than birds.  Willa was a little concerned about the "freeze bite" she'd heard about on the radio, but everyone returned inside with all their fingers and toes intact.
After all that effort, plus some more that I don't remember, Mr. [plumber who I hope doesn't have the Internets] never showed up. So unless I provide further non-sibling entertainment, or introduce them to Dr. Zhivago, my snowed-in children will find these new places to scatter puzzle pieces, Lego sets and baby doll paraphernalia: around the furnace and behind my bed.