It's All Over Now

A few days ago my older brother celebrated his birthday.  We're grown-ups and apparently the rules say that grown-ups aren't allowed to make a big deal about any birthday not ending in zero, so we don't often celebrate our birthdays together.  Still, I have always marked his birthday as the end of my summer, just as my birthday (in mid-May) begins summer for me.  When we were children, my birthday meant that I could spend four months saying I was only a year younger than he. But his birthday shoved me further back into the "little sister" area.  That bothered me then.

Happy Birthday, Mokey Doo-Dah.
Sorry about you being so old. 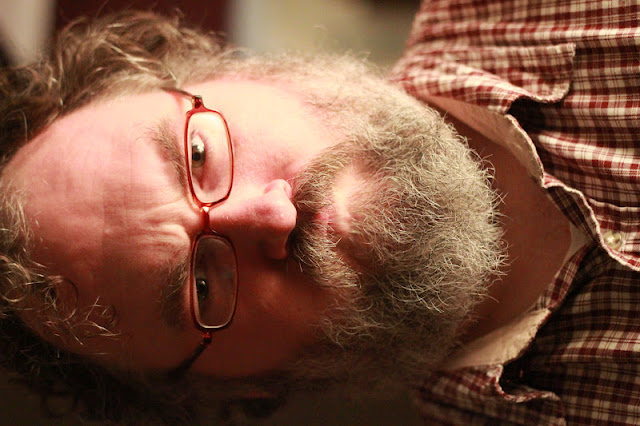 If you want, I can start keeping track of our age differences correctly from now on.
Love,
Honour

P.S. Could you somehow communicate to Corey's garden that summer is over? It seems to think that it's allowed to go on and on indefinitely.